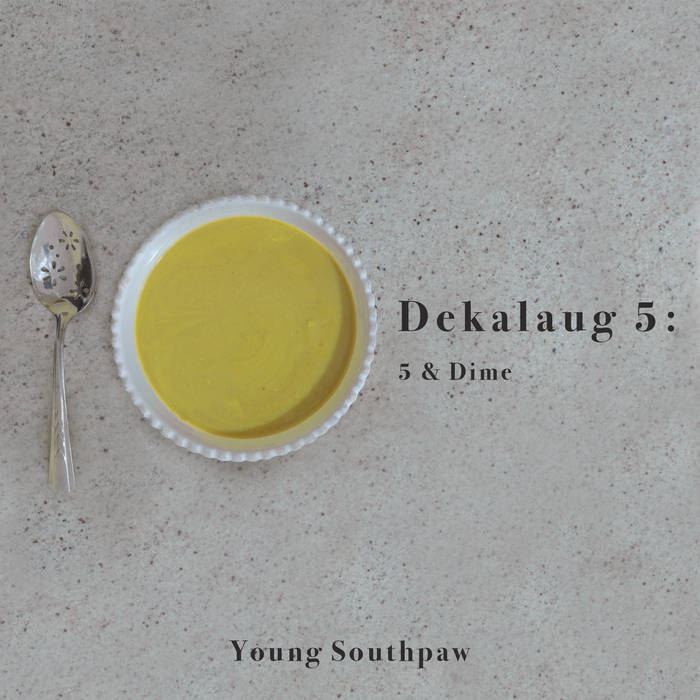 Episode 46 of The Young Southpaw Part Of An Hour

Was ‘It’s Not Unusual’ the first ever goth song? What if Bela Lugosi had defied Bauhaus and actually went on to join the band White Zombie? And don’t you want to see a thriller starring James Bond, Indiana Jones, & David Lee Roth?

You know that song, you know?...It’s Not Unusual?

I mean it would be unusual if you didn’t...

that’s a heavy tune, man though...It’s not unusual to see me cry, I wanna die...is this like..the o.g. goth tune, ya know? 1965....and then it was so powerful the goths didn’t even know what hit em, no one could even produce another goth song until the late 70s...people finally beginning to get over the fact that Bela Lugosi had died 23 years before and four brave young men from Northampton England deciding to do something about it...Bauhaus of course, though like ya know Bela Fleck and The Flecktones, what if Bauhaus got there first and had called themselves like Bela Lugosi and the, well the FleckTones On Tail...

though what am I sayin?...I’ve kinda got hung up from that Free Jazz episode with Bela Lugosi’s Not Dead ya know...there was goth music before 1979...and not just It’s Not Unusual...I mean arguably...I would say Siouxsie & The Banshees and Joy Division were more post-punk though they get lumped in with the goths often enough....heck, even The Doors got reviewed as ‘gothic music’...though gothic is different than goth I’ve always contended...got that extra ‘I see’ like something real annoying you would say

I mean maybe Tom Jones should make a statement, clarify who was the second goth act on planet Earth...I mean woah! what if we’ve never heard of these musicians before...maybe Tom Jones could put together like a compilation of goth bands from the late 60s, a wise use of his time...

The Shaize is always sayin’ it’s Bob Dylan, heck claiming he was even the first goth with his white face make-up on the Rolling Thunder tour

But I mean Tom Jones was a trailblazer right from the beginning of the goth movement, a bit of maverick too, he wasn’t wearing all black all the time, the cover of his debut album he’s wearing a red shirt and tight blue jeans, maybe he shoulda been known as Tom Bones...give him more cred in the goth community...though that name can be taken a bunch of different ways, some of which I think he went with ya know...the man had a reputation...and he did the theme to Thunderball, beating Zimmerman on the ‘thunder’ too... but I mean Tom Bones Thunderball, that’d be way too much ya know...then again it’s not like Thunderball was a noir film...imagine if Bond was like in a horror movie, that’d be so crazy

but ya know, like that White Zombie song - Thunder Kiss 65...Thunderball came out in 65!...along with It’s Not Usual... and Bela Lugosi was in White Zombie while he was still alive, ya know pre-Bauhaus...White Zombie the film, I might clarify...woo!...and Bauhaus the band, I guess I have to clarify too! woo!....cause Lugosi would have been alive concurrently while the German art school was going on....and Bauhaus writing a tune about Bela Lugosi staying alive until the 90s so he join a band called White Zombie and then die...that’d be far out man...prolly more in tune with the psychedelic scene than the goths...but like what would Bela Lugosi be playing in White Zombie, the band...like seems a bit of a stretch to keep yourself alive for 35 more years just to be doin’ auxiliary percussion...but I mean with all the remakes they do these days...why not have Bond and Tom Jones aka Bones go back in time to the events of White Zombie, the film...and combine these two ideas as long as they’re time travelling...ya know, both the original plot of the film and the later success of the band with a very aged actor who prolly doesn’t even wanna be there anymore at the age of 90, gotta think rock n roll wasn’t really his bag...but! this is why we have the magic of film...have White Zombie in it.. Bauhaus in it too.. for what would be an insanely awesome soundtrack and subplot...

or like if Bond and TJ, now trying to shed his goth image- ya know much like William Shatner in TJ Hooker - what if they’re like a wise-crackin crime-solvin duo...Bond n Bonesy ya know...B n B...heck maybe they could fly planes too, just like in Thunderball...well, without sinking em of course...solve crimes that way...Air B n B....Sean Connery and Tom Jones just running a small little bed and breakfast somewhere...though I mean this would set it up as a direct rival to The Persuaders...so maybe to differentiate they could like have the place be fashioned around an old plane wreck...man you could pack a lot of people in like that, use the seats as beds, keep costs down!

...or maybe it should be an old Air Force base, Bond & Bones turn it into a holiday camp!...they’re like organizing activities for all the campers ya know...hopscoth...bear...bear riding...whatever they do at those places...and then like of course crimes unfold...I don’t mean this to be too much like Dirty Dancing...the crime there being that I’ve Had The Time Of My Life, Hungry Eyes, and She’s Like The Wind..could NEVER HAVE BEEN RECORDED IN 1963 WHEN THE FILM TAKES PLACE!...cause I mean like, those are three slots that Tom Jones coulda had on the soundtrack...keepin it real with 60s tunes and whatnot!....I mean, if ever a case needed solving..it’s this one! Though I guess that would make it more like a feature film rather than an ongoing television series...though who’s to say it couldn’t be both!...There are other mysteries to solve in the world!...Who better than Bond & Bonesy?!

Of course Tom could adopt the name of a state and become an archeologist...ya know, instead of Indiana, be Pennsylvania Jones! both got four syllables and there’s a large Welsh population in Pennsylvania, the Keystone state you know...I mean a combo of Bond and Indiana Jones... would kinda be everything I ever wanted as a child...well if Van Halen did the soundtrack of course....but I mean would Roth and Tom Jones duet?...woo!...I mean that could be a thang...heck, you’d want Roth along on this adventure too....who’s gonna be the first to scale those high mountains?...I mean of course Bond and Jonesy will join him, they’re no slouches either...can you imagine the three of them, hanging some from cliff face in great peril... seemingly no way out ya know, danger at the top, danger below, danger all around a-go-go...and the three of them hanging there, suspended from ropes that might be cut at any second, dropping them thousands of feet into an abyss below...and they’re taking like a three part harmony on the Beach Boys ‘I Get Around’...cause they know they’ll get out of this...I mean they’re Bond, Roth, & Bonesy...BRB ya know...Be Right Back...of course they will...back to save the world! I mean why aren’t there a million of these films already?